Limited Time Offer: $25 Off Your First Concierge Trip With Us 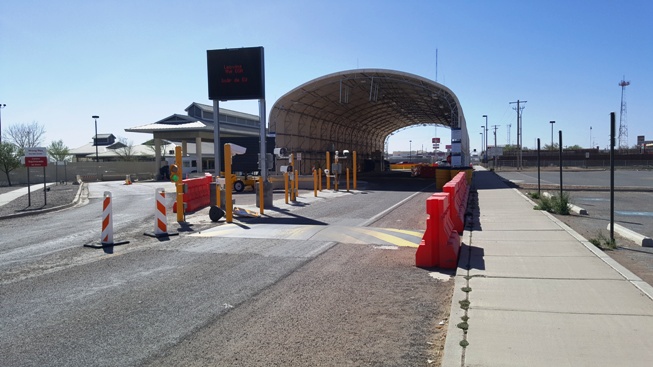 I had never considered getting dental care outside the US, but about a year ago a friend of mine encouraged me to accompany her to Costa Rica to have dental work done.  She was a school teacher and simply couldn’t afford the $10,000 worth of dental care she needed.  Surprisingly, it was her own dentist in Santa Fe that suggested she get the treatment done there.  He had recommended a number of his patients to a dental referral agency in Atlanta when they couldn’t afford the extensive dental work that was needed.  The agency referred his patients to Costa Rica.

Being a teacher, my friend was off work for the summer and could take the time to spend a week in San Jose getting her dental procedures done.  It also made sense for her to spend the $1000-plus it cost to go there, and to pay for lodging for five days because of the number of procedures she was having done.  We couldn’t do that.  So I started looking for an alternative closer to home.

I had heard about dental services in Tijuana but I simply didn’t want to risk going to that city.  Tijuana has a population of a million or more, and have shady histories regarding drugs and crime.  On top of that, I’ve heard stories of people spending hours in line crossing the border.  So I contacted friends of mine in Southern New Mexico who weren’t far from the border to see if they had any experience with dental work in Mexico.  “Juarez is where you need to go,” they said.

Where the heck are these border-towns?  They said they were close to the Texas and New Mexico borders, where they lived, and they had a number of friends who received very good dental care there.  Instead of over $1000 for travel, and many days lost from work to go to Costa Rica, we have good dental offices that we could access and be home in a weekend.  It was also really important that we had good recommendations from people who had been going to Mexico for years, and who had good experiences there.

To begin with, I visited my dentist in Santa Fe and got a dental treatment plan identifying the work that was needed.  One crown needed immediate attention I was told, so I forked over $1500 to have that done.  But when I learned that my wife, Terri, also needed two crowns, we decided to take the advice of our friends and try Mexico.  The procedures done was four crowns, and the cost was $920 for all four!  In addition, Terri had some cosmetic dentistry done that would have cost about $1000.  The charge was $210, and the results were beautiful.

In the course of a few trips to border-towns in northern Mexico to complete the dental treatment, we learned that we could save a lot of money on eyeglasses and prescriptions as well.  Terri’s brother got same-day service for new glasses for about $125.  The price in the US for the frames and lenses would have been about $400.  He was thrilled with his glasses and with the savings.  Terri replaced her glasses for about $100, which would have cost her about $350 in the US.  I’m next.  I called my optometrist to find out the cost to replace the lenses in my current glasses.  The cost, with the eye exam, was $405.  The eye exam in Mexico is free, and the cost for the same work is $90.

We’ve also had positive experiences with prescriptions in Mexico Terri was able to replace her $80 a month prescription medicine with a $12 a month supply!  The people were knowledgeable and helpful and explained how the Mexican government monitors and restricts the profits of pharmaceutical products, so they can remain affordable for their citizens.  Now we could benefit also.

We’ve now made half dozen trips to Mexico.  We love the drive, and we love the people we have met there.  Crossing the border is easy and we’ve never had any problems there.  Safety was a concern when we considered other Mexico dental destinations like Tijuana but we don’t worry about that in northern border-towns our dental offices are located.

The savings?  It’s already in the thousands of dollars and counting.  As a friend who was considering dental insurance told us, “Invest in Mexico instead!”

4 Responses to Crossing the Border for Care: My Dental Experience in Mexico 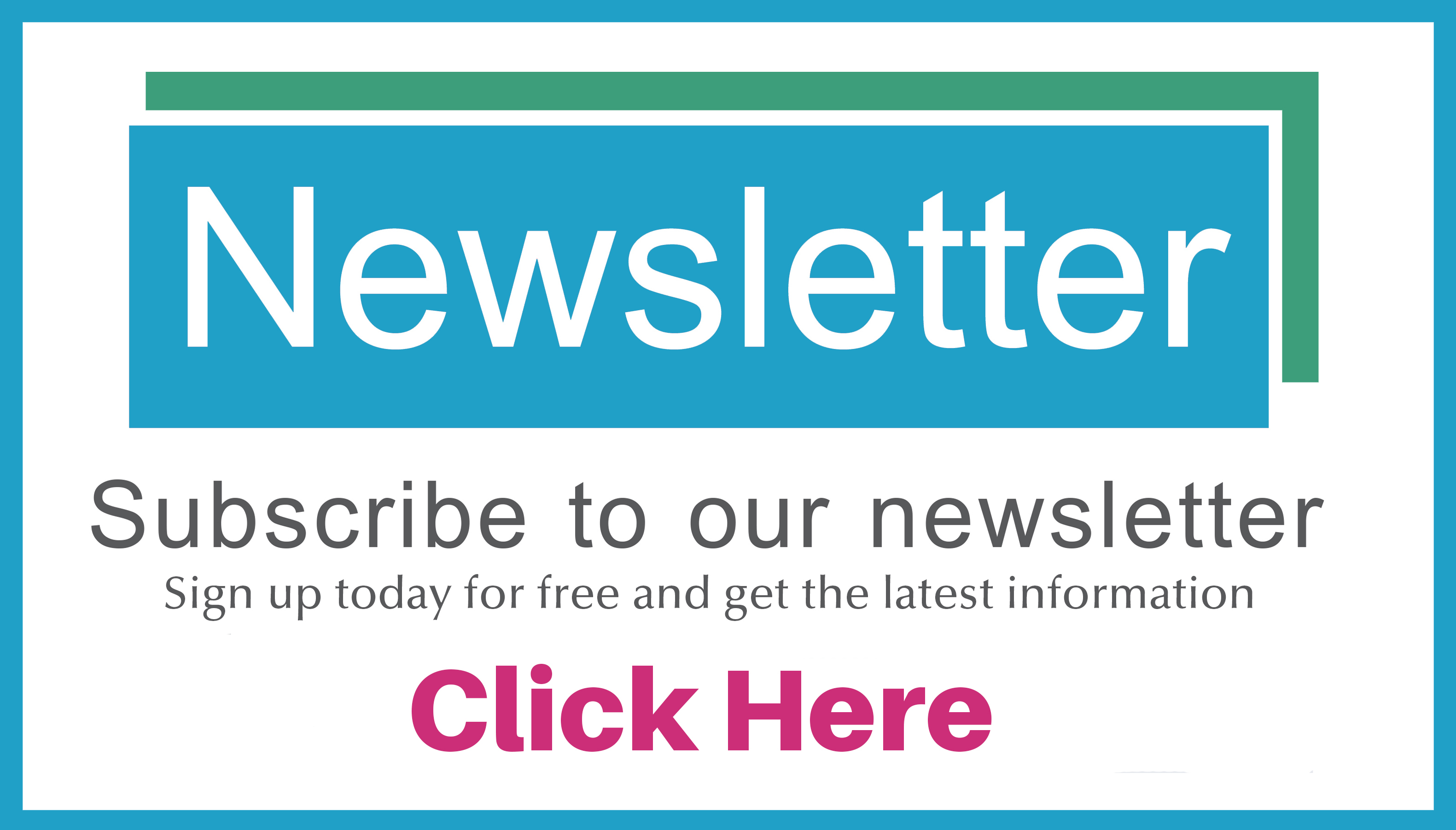 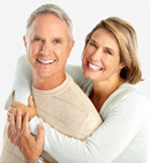 Over 40 financing plans through Beyond Borders, with terms up to five years.

Save $25 off your first concierge trip with us